Jeri, as it is called by the locals, is a peaceful fishing village located among crystal-clear, freshwater lakes, calm seas, and huge sand-dunes, on which visitors can admire the sunset. Located on the western coast of the state of Ceará, approximately 3 degrees below the Equator and 300 km from Fortaleza, Jeri was elected by the Washington Post as one of the 10 most beautiful beaches in the world.

The constant wind from July to January and the with 320 days of sunshine per year make Jericoacoara one of the best places in the world for water sports such as windsurfing, kitesurfing, surfing, stand-up-paddle-boarding, and kayaking.

Jericoacoara has been in an EPA - Environmental Protection Area - since 1984. In 2002 the organization IBAMA transformed the entire area into a National Park, thus implementing restrictions on new construction and also greater control of land-preservation.

Jericoacoara perhaps means ´turtle´s hole´, a reference to the fact that Jeri is a beach where sea turtles nest. Some people say that the name comes from the Serrote, an alligator-shaped hill. Another theory is that it comes from the local expression jacare quarando, sunbathing alligator, which eventually become pronounced as Jericoacoara. 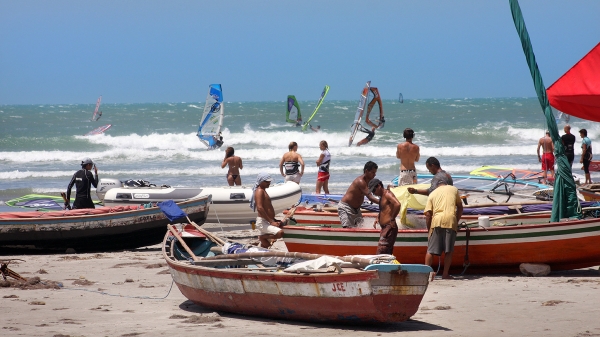 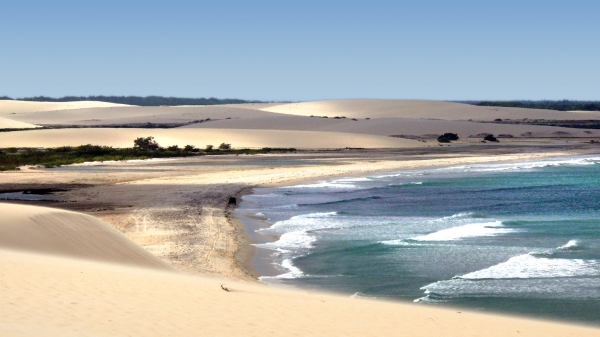 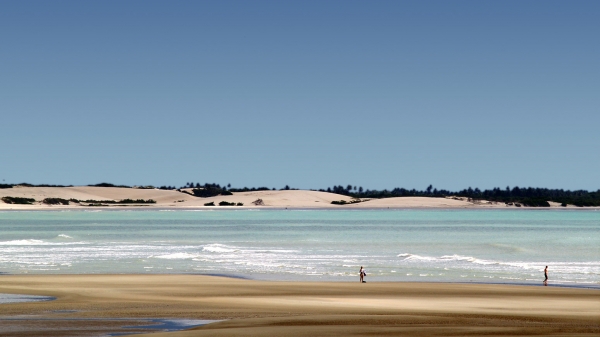 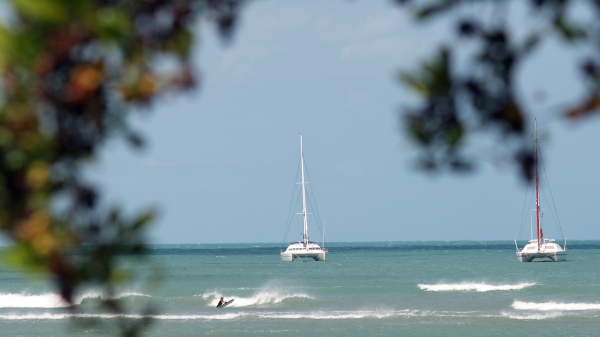 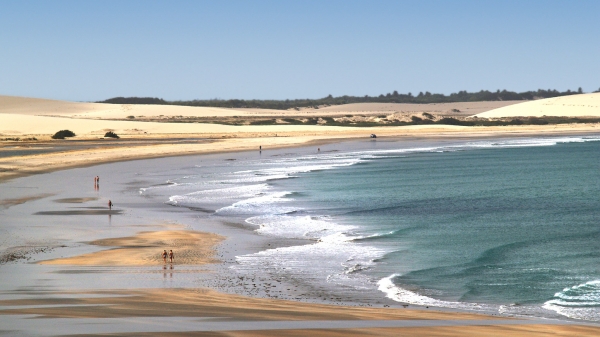 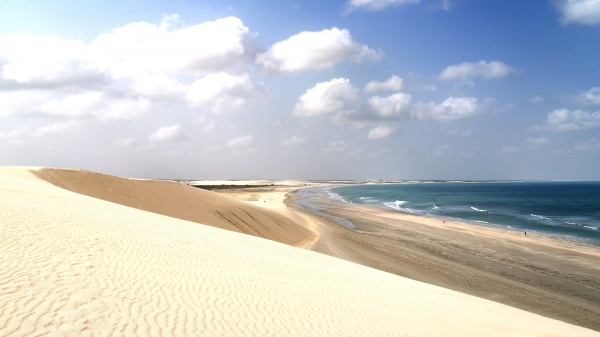 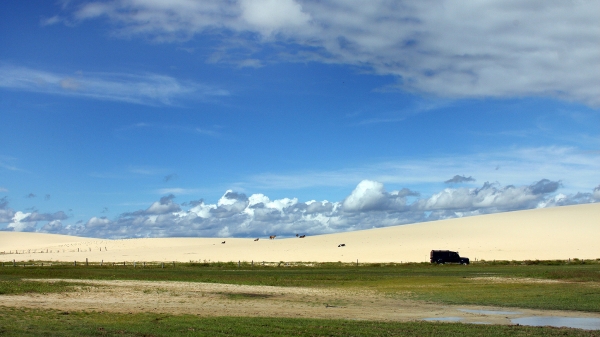 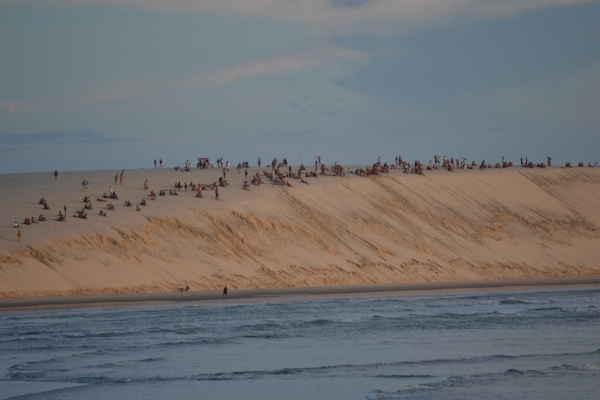